Exeter is a cathedral city and the county down of Devon, with a population of around 130,000. Exeter became a religious centre during the Middle Ages, and during the late 19th century became an affluent centre for the wool trade. Exeter is now considered to be a centre for modern business and tourism in Devon and Cornwall.

Investment property in Exeter comes in many forms – detached house, semi-detached houses and terraced homes are all common, and there is a wide array of period and luxury apartments as well. As well as long-let investments, the presence of the University of Exeter in the town ensures a healthy market for student lets, and a considerable flow of tourists visiting the city and the wider South West region ensures that holiday short lets can also be a viable investment.

There are 15 postcode districts with significant property markets in and around Exeter, and here we break down key property data for each. 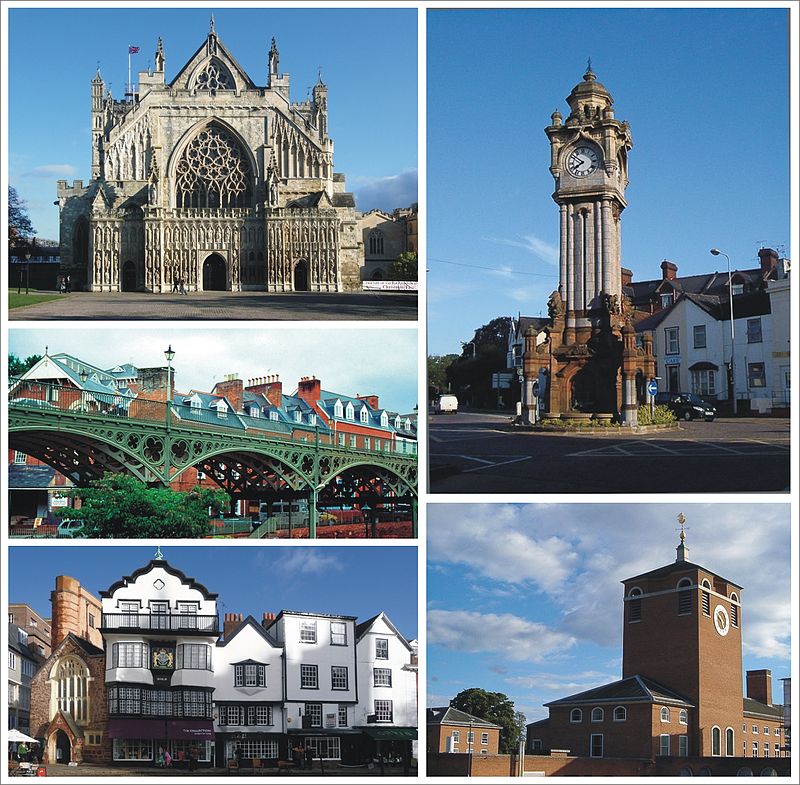